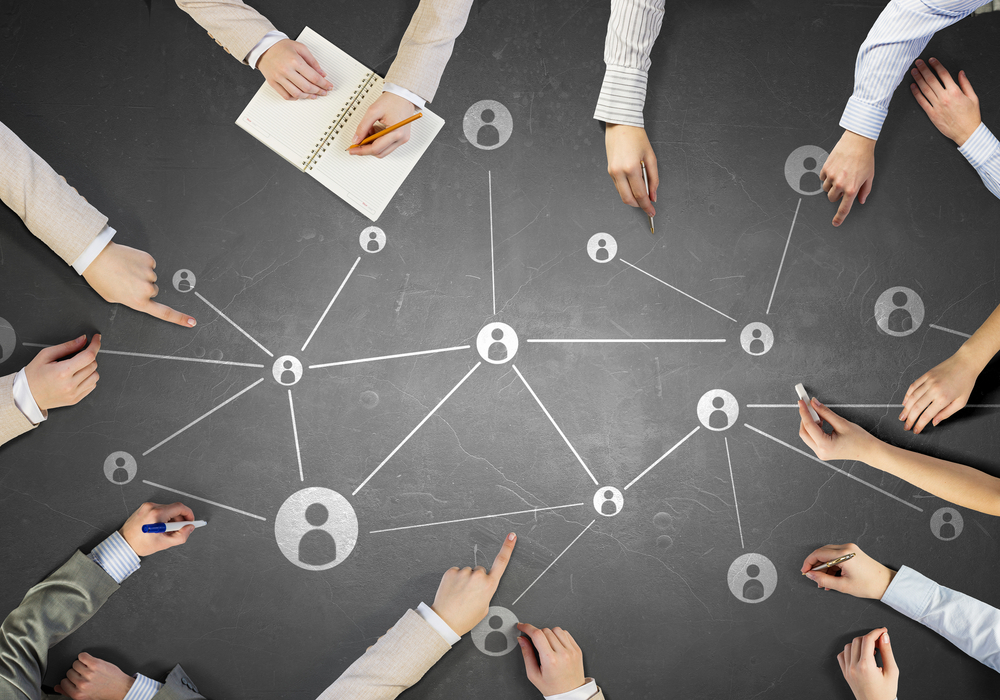 Larry had the vision for the company that is now Rentalz Holdings LLC, and in 2003 he developed systems to develop a new approach to generate rentals in resort communities. He created a solution where owners, guests, and the company could all benefit, resulting in a paradigm shift in property management and rental agency services.

Hoffer is a former cable television industry executive, serving various marketing posts at Starz Entertainment, United Artists Entertainment, Daniels & Associates and TViFusion. Hoffer also consulted with several companies in the direct marketing industry which led to him serving as the chief operating officer of Black Rock Golf LLC, a direct marketer of golf equipment. He guided the company from start-up to $25M in sales, and through the IPO.

Hoffer has a Bachelor degree in Business Administration and a graduate degree in Communications from Concordia University. 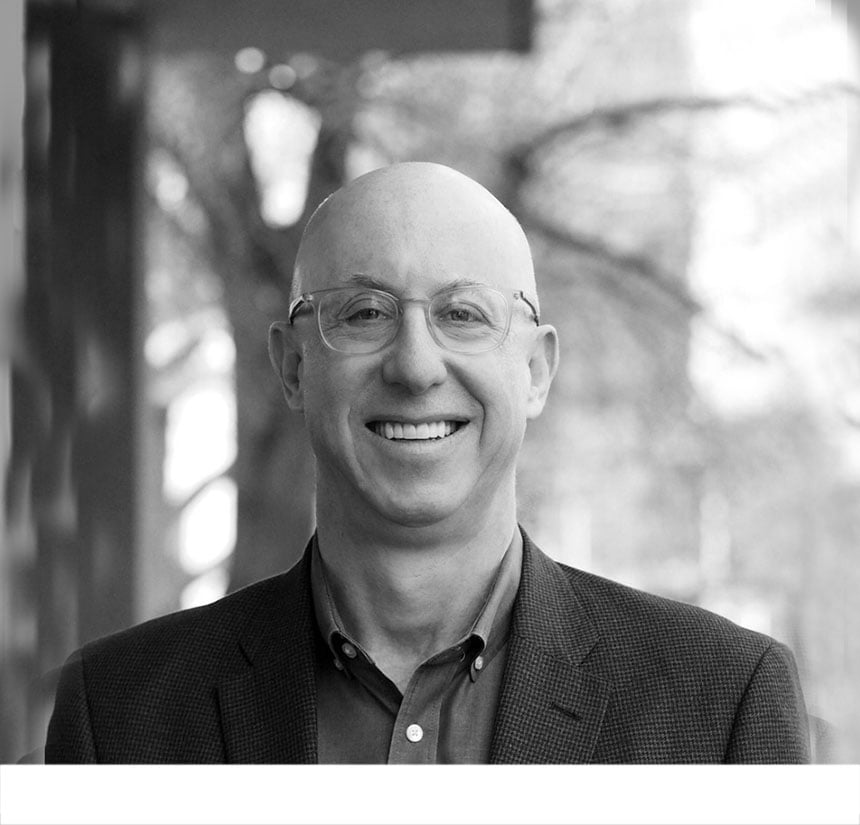 Jerry became involved with Resortia LLC at the outset when he provided some of the start-up capital, and has served in an advisory capacity since the founding of the company.

Maglio is the former Executive Vice President of Marketing for Starz Entertainment LLC, a $1 Billion subsidiary of Liberty Media. He formerly headed Maglio & Associates, Inc., a Denver-based consulting firm. Mr. Maglio served as the top ranking marketing executive at three major cable television companies – American Television & Communications, Daniels & Associates, and United Artists Cable. He was the founding President of Rainbow Programming Services Company, originally a partnership between Daniels & Associates, Cablevision Systems, and Cox Communications. Rainbow successfully launched the Bravo network, American Movie Classics (now AMC), and the Playboy Channel. Mr. Maglio has been the recipient of many awards in the cable television and has served as President and multi-term Board Member of CTAM, the industry’s marketing association, and the board of the Cable Television Advertising Bureau (CAB).

Jerry received his Bachelor’s degree in Economics from the University of Notre Dame and his MBA from Columbia University. 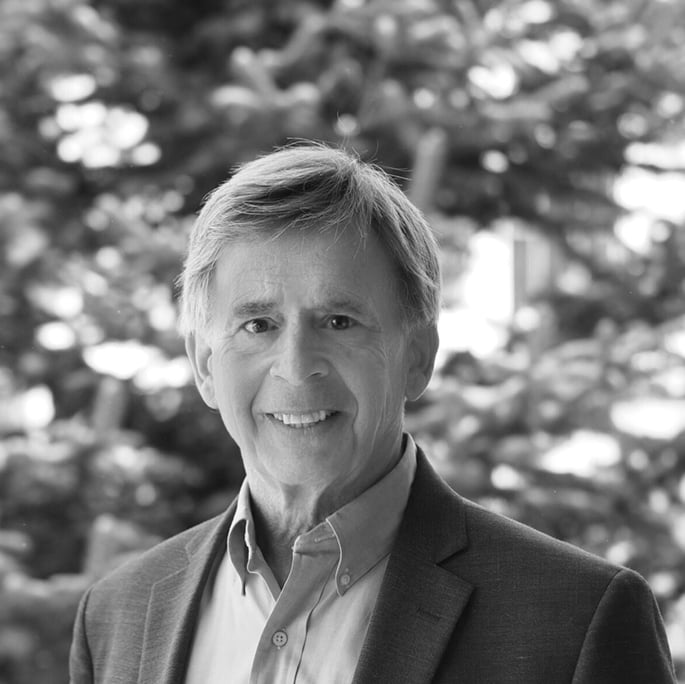 Lev is the chief architect of the impressive software systems that drive the Rentalz business model. Lawrence is a senior technology consultant and developer who has worked with top executives for over 20 years, ranging from startups to Fortune 500 companies. Lev did his internship with IBM while in graduate school. As an independent consultant to US West and MediaOne for many years, he was responsible for a number of innovations and is the inventor on various MediaOne patents. Lev was the acting CTO of TViFusion, a television content startup company.

Lev has been assisting the Resortia companies since their inception and has been instrumental in forging the expansion listings. Lev received his Bachelor's degree in Cognitive Science from U.C. San and his Master's degree in Computer Science from the University of Colorado at Boulder. He holds a Graduate Business Certificate in Innovation and Entrepreneurship from Daniels College of Business. 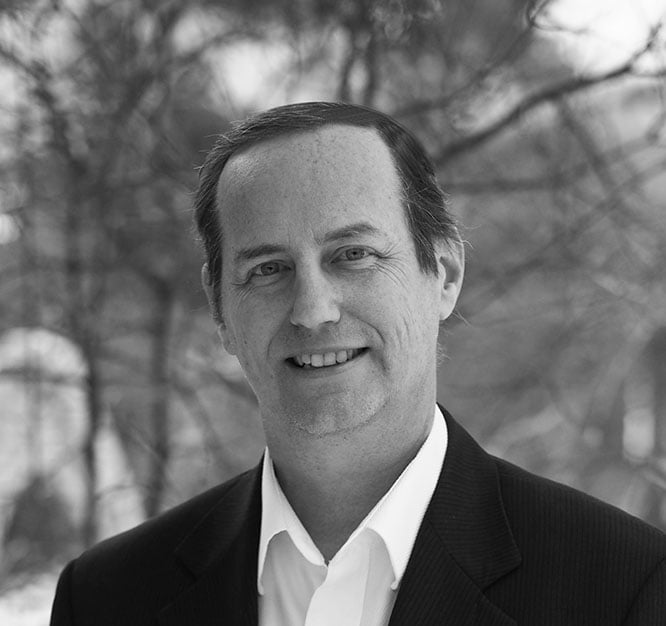 Jessica is a ski fanatic, dog lover, and marketing swiss-army knife, in that order.

Since graduating from the University of Southern California, Jessica has lived all over the country but when she heard the mountains calling Colorado became her home. She channels her love for travel and storytelling into creating meaningful content and leveraging digital inbound marketing strategies to drive Resortia's brands forward. Her non-traditional career path and varied work experience help her shine as a creative problem-solver and lifelong learner. 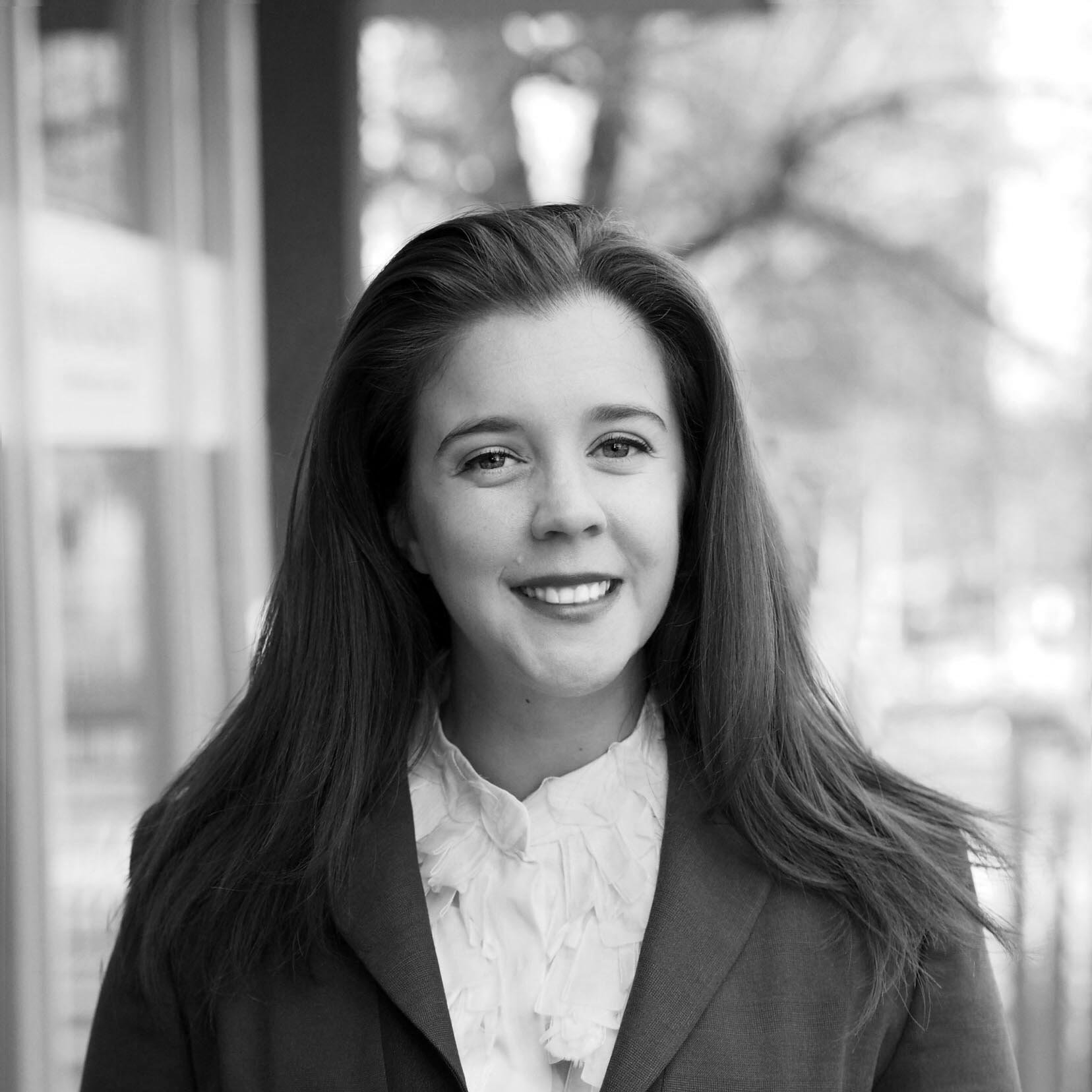 Director of Business Partnerships
Tom has an extensive sales and business development background as well as being a vacation rental property manager himself.  Tom also founded Abodeca which is a direct booking vacation rental website that is now part of the Resortia family.  Tom has proven success in many other B2B ventures including the Security Industry, Merchant Services, Point of Sale and SEO consulting.  This experience combined with first-hand knowledge of the Vacation Rental Property Management business and Real Estate makes him a valuable addition to the team.
Tom spends his time between Charleston, South Carolina and Bristol, Tennesse where he pursues a love of outdoor activities and family time.  Tom has also traveled extensively and over the years built up a great understanding and network inside the Vacation Home Management industry.  With his love of travel and people, he adds a real passion to the VR space with a sincere desire to help both guests and hosts connect to each other.
CONTACT TOM 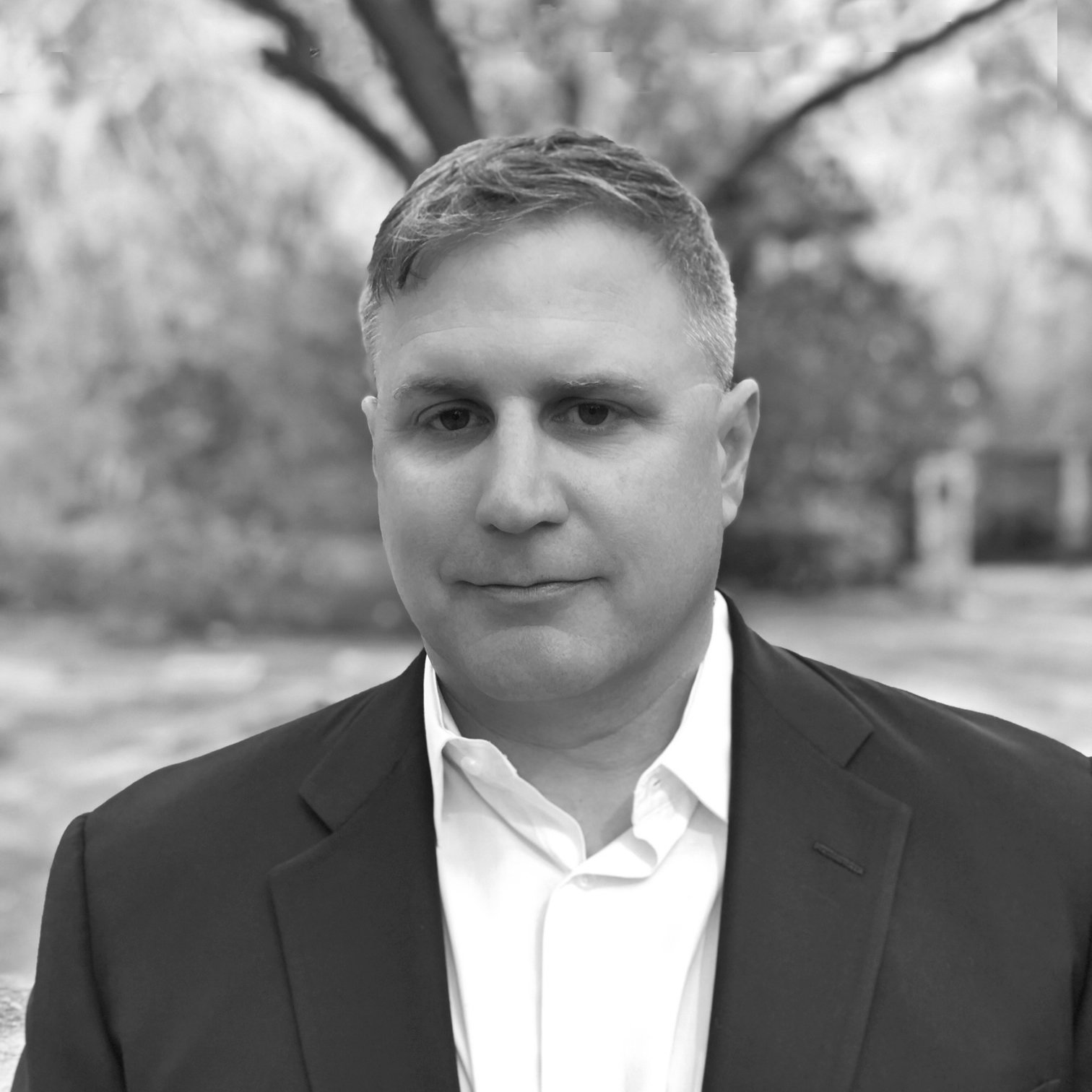 Operations Manager
Katy has been the cornerstone of the back-end Operations at Resortia, where she ensures  that things happen for guests, homeowners, and business partners. Database management, marketing assistance, and back end operations are all included in her gamut. From a small hippy town in Ohio, Katy and her springer spaniel Alfie moved to Denver over seven years ago and she's been the core team member.
CONTACT KATY 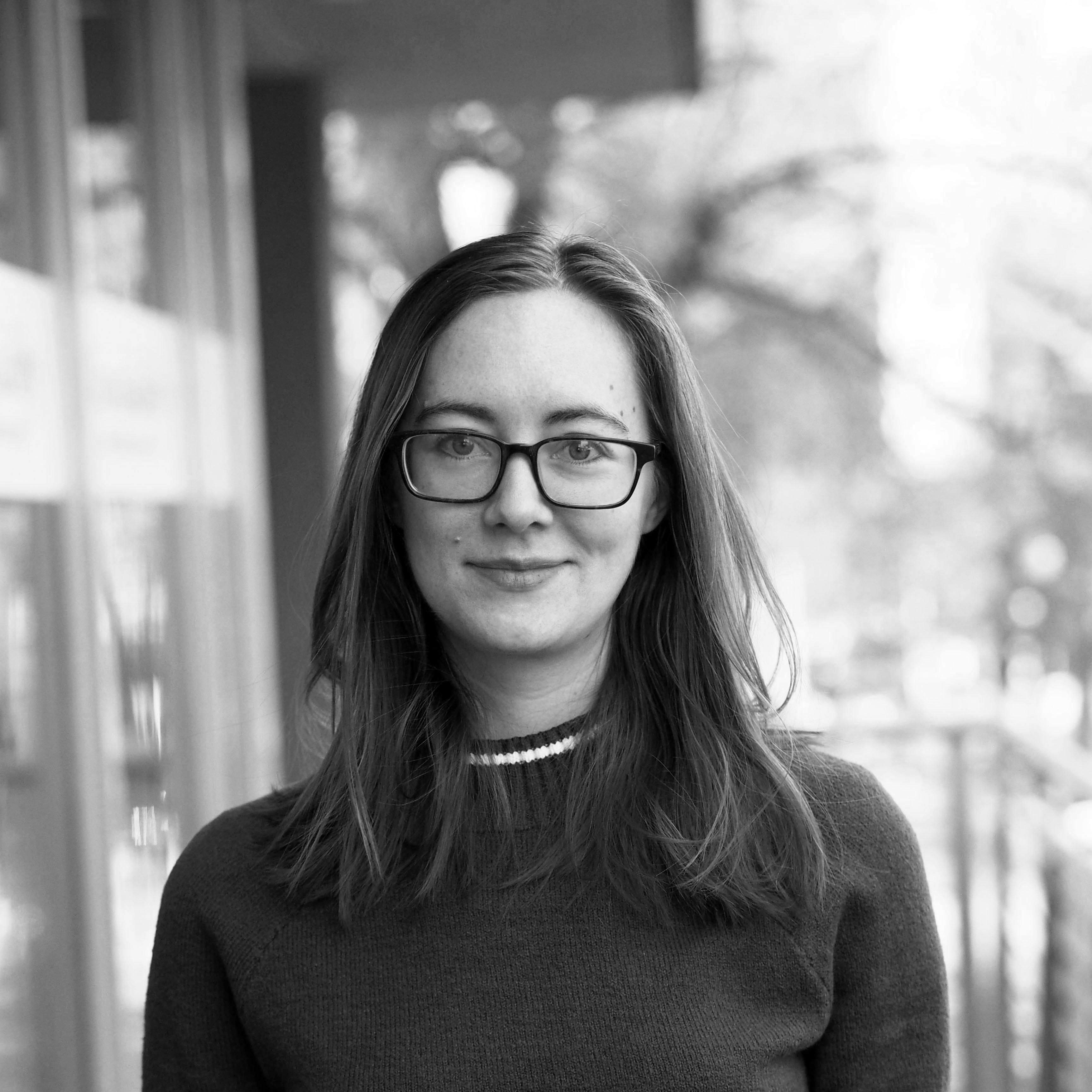